This article is a guest post by Solène Lejosne and was originally posted on her personal website. 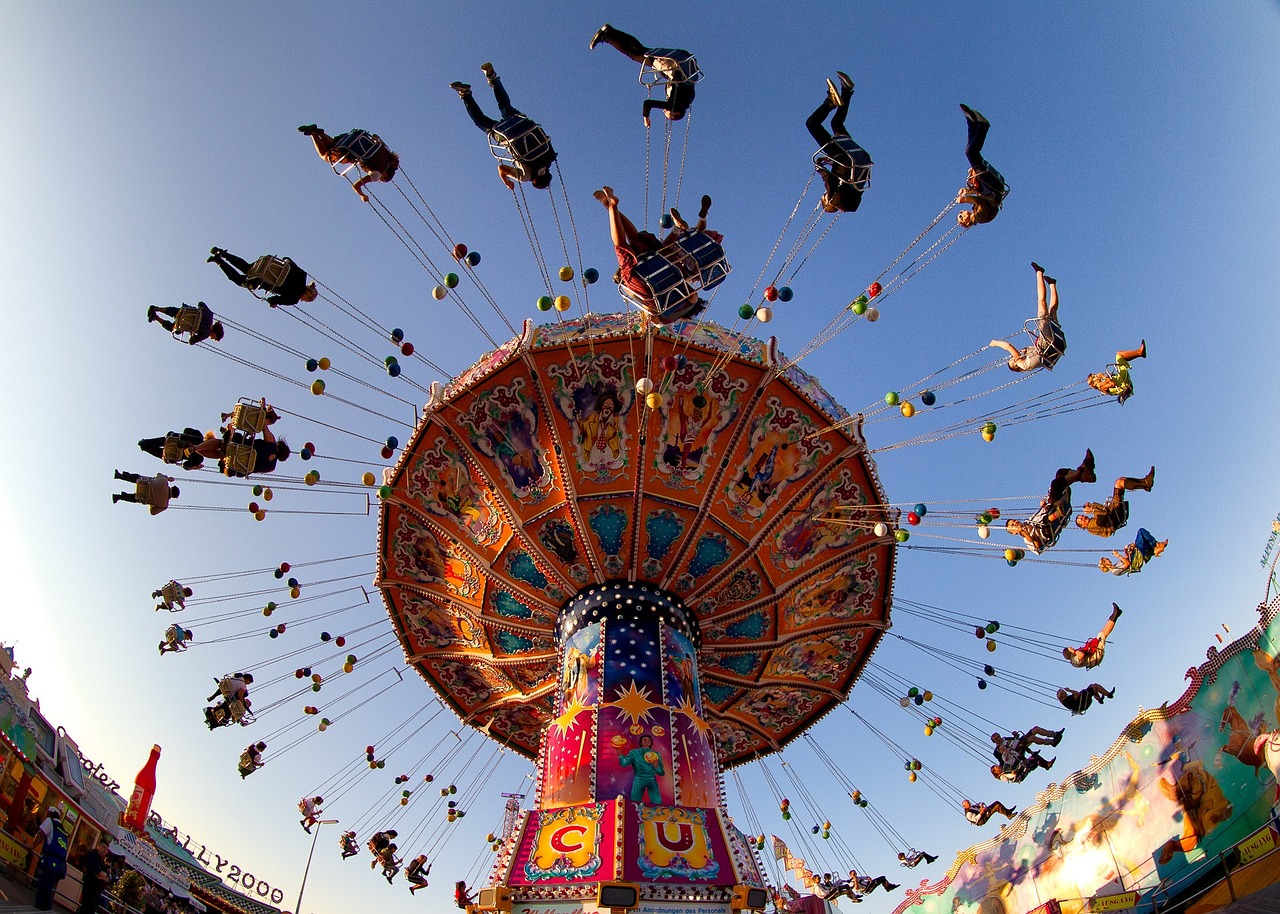 Maps are developed to best describe what surrounds us. That is true on the ground, and it is also true in space. There, the most interesting maps are maps of traffic conditions, i.e., maps that tell us how fast transport is, and in what the direction the flow is, depending on location. The only slight difference is that in space we are dealing with plasma transport, ions and electrons, rather than flows of cars and trucks.

This simple picture implies that the traffic conditions are as if the cold plasma was riding a giant merry-go-round, with the Earth in the center. In other words, the cold plasma is thought to rotate at the same speed as the Earth’s rotational speed, i.e., to be in corotation with the planet. Yet, this has not been proven experimentally. In fact, some sporadic particle measurements have already indicated that the merry-go-round picture was not quite right.

Using data from the Van Allen Probe satellites, we managed to make the first ever comprehensive observations of plasma transport due to the electric field close to Earth. This is a technical feat that allows us to test our 50 year old theories, at last! And the results are exciting!

Based on an analysis of more than 2 years of data, we confirmed that the cold plasma was not simply riding along a merry-go-round. In particular, we found that the speed and direction at which the plasma was drifting depended on the time of the day (or, in other words, that they depended on the location with respect to the Sun). We also found that, on average, the rotational speed of the cold plasma was 5 to 10% slower than that of the Earth. We must now understand why!

In short, our observations offer new context to existing theories; theories that merit reviews in our ongoing quest to better understand near Earth space!

For more information on that topic, you can:

One thought on “First Full Mapping of Near-Earth Plasma Transport Achieved, Thanks to the Van Allen Probes”